As a scriptwriting minor and hopefully, a future television writer, I have spent a lot of time trying to find the best (and easiest) way to structure a story. The typical three-act structure was not cutting it for me, as it left too much to interpret; dividing an episode of television up into three identifiable parts was difficult and messy, especially with the commercial breaks.

As a scriptwriting minor with a serious affection for NBC's Community, though, I have found the structure that I was seeking through the work of the show's creator, Dan Harmon. Since the 90's, he has perpetuated the idea of the "Story Circle", as seen below. 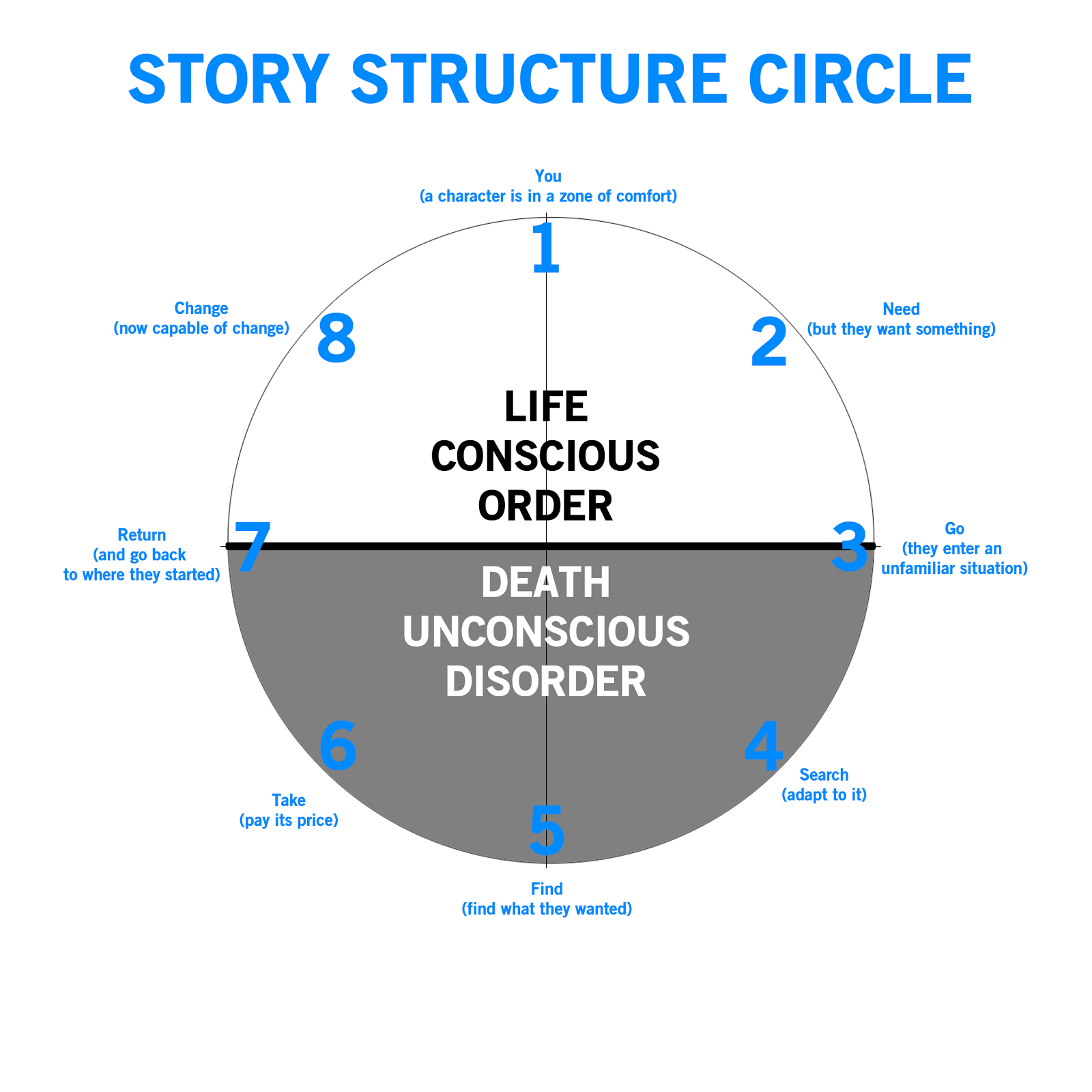 These story structure circles dictate not only the ebb and flow of the episode, but the state and development of the characters within it. It is a quick, surefire formula for creating compelling and fun stories. This isn't just the ramblings of some comedian; it is based directly off of Joseph Campbells monomyth, or the Hero's Journey. The protagonist ventures out into the unknown, and then returns, having changed. Here are the steps elaborated further:

As you can see, the Story Circle does not vary from the three act structure, but instead expands and develops it. Watch an episode of Community. I would wager that in 75% of the episodes (or maybe more), all seven of the main characters go through this circle, whether in an elaborate way or not.

I just recently used this very same circle to write the script for my film for this class, called $perm Bank. I loved how the formula emphasized character change and tied the plot directly into character growth (shouldn't that always be the case?)

Dan Harmon released a series of six well-written tutorials to teach his formula, the first of which can be found here. He also graciously includes a sixth tutorial which explains the use of this character-changing formula within the realm of television, a venue which is notoriously stagnant in that regard.
Posted by Unknown at 11:51 AM 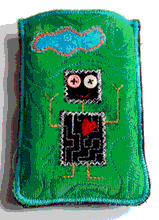